Who Owns The Money?

Who Owns The Money?

Money’s roots go back to religious temples of Mesopotamia in the ancient state of Sumer (part of modern-day Iraq) as the slavery.

These temples employed thousands of priests and bureaucrats, along with agricultural and manufacturing workers. To help with things like food rations, they developed a system based on clay tokens, which would represent specific goods.

Every good at that time had its own god (notice the resemblance between those two words: goods and gods). Therefore, those tokens were personalized as pieces of the “gods flesh” and became sacred. Nobody but only the religious priests/states had rights to produce the tokens. The same status quo is applied to the current financial situation.

Over time, these tokens were replaced by markings – the first writing – on clay tablets that are today known as ‘cuneiforms’. Instead of drawing multiple copies of the same item, the Sumerians priests introduced numbers and mathematics/numerology was born. Then the tokens evolved into debens, shekels, talents, coins, modern paper money, digital crypto currencies, etc…

The root of the word “token”:  a piece resembling a coin issued as money by some person or body other than a de jure government. Origin of the word money from Latin moneta ‘mint, money’, originally a title of the goddess Juno, in whose temple in Rome money was minted.

The root of the word “crypto” is “crypt”, definition of “crypt” is: a sealed room or rooms under the floor of a church where people are sometimes buried.

The interest itself (from Latin interesse ‘compensation for a debtor’s defaulting) has deep religious roots too. In the devout point of view, an interest is a sacrifice (a piece of the “debtor’s flesh” figuratively speaking) that the borrower must pay/give to the gods for the possibilities of borrowing the money (gods flesh). First banks/exchanges were also created/established by churches/religions.

When we want to get a credit, they want to charge us with the interests, because the money and interests are derivatives of the ancient gods. That is why you see this motto/pray “In God We Trust” on the dollar bills. That is why currencies/bills have special religious signs/sigils, like $, €, £, ¥, ₿, etc… and many religious symbols (numbers) on banknotes and coins.

Notice how quickly new digital currencies got the same old names “tokens” and “crypto”? The old “religious” terms were immediately implanted into its. Do you think it happened by an accident? If you believe in that, you are so naïve and ignorance. Religions know the hidden power of words and symbols. Anytime when we use money or its derivatives, we commit hidden religious acts/rituals in its core and make religious sacrifices to their dark ancient gods without even realizing it.

The financial world is built on it. Without our believe/participation all those currencies have no value, no power, so the governments, or banks. Should we’d denied the money, the whole system would collapse real fast. As long as we use those deceiving religious “entities/money”, that were created in the name of dark, bloody deities as a tool to enslave energetic will/perception of freeborn people, as long they will have power over us.

We need to act and dissolve this loop and current dictatorship systems (governmental/political/financial) on national and international levels ASAP, because we have to figure it out real fast. The psychopathic dictators are moving on us as we speak. They want to own all.

Lear more about our reality and join us here: https://gab.com/groups/39446 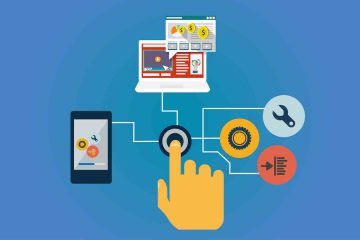 How To Grow A Successful Blog For Free: Step by Step Guide

Table Of Contents1 How To Grow A Successful Blog For Free (Step by Step Guide)1.1 When I’m starting a blog, I do several simple steps.1.2 Creating Your Website1.3 Creating Domain And Picking The Best Plan1.4 Read more… 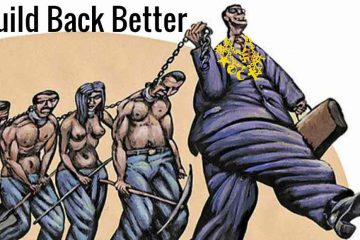 What Does “Build Back Better” Really Mean? 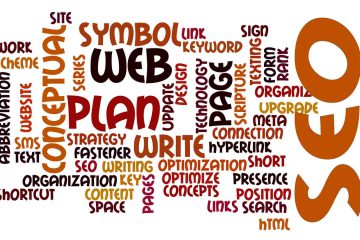 How To Rank For Hard Keywords